Milan, Italy, Jan 25, 2019 / 03:44 pm (CNA).- The body of Venerable Carlo Acutis, an Italian teenager and computer programmer, was exhumed this week according to Canon Law, as a part of the process of investigation for canonization.

“On Wednesday, 23 January, the mortal remains of the Venerable Carlo Acutis, were exhumed in accord with Canon Law and transferred to a suitable location in preparation for their translation to the Shrine of the Renunciation in Assisi, scheduled for 5-6 April,” Nicola Gori, the postulator of Acutis’ cause of beatification and canonization, announced online.

Gori also cautioned against pre-emptive reports that declared that Acutis had been found to be incorrupt.

“Any judgement on the state of the body’s preservation is premature as the necessary examinations by medical personnel are currently underway,” he said.

The cautionary announcement came after Father Marcelo Tenorio, a priest of São Paulo, Brazil, who said he was a vice postulator for the cause, announced on his Facebook page that the body of Acutis had been found to be incorrupt.

While the original post was taken down, Tenorio posted a second post for clarification on Thursday. “The body was in a good state of repair,” he said.

He said that he had made the announcement that the body was “intact, but without any authority, of course, because who will say if it is a miracle or not will be the experts.”

According to ABC 11, family members said the boy indicated a bear became his new friend and helped him get through the days and nights while missing. Although it’s unclear whether it’s actually true or his imagination, loved ones are just relieved and happy the boy is alive and safe.

Casey is healthy, smiling, and talking. He said he hung out with a bear for two days God sent him a friend to keep him safe. God is good God. Miracles do happen.

Not unlike actual Illuminati balls held by the occult elite, the event took place inside a sumptuous building: The Weylin in Brooklyn, New York. 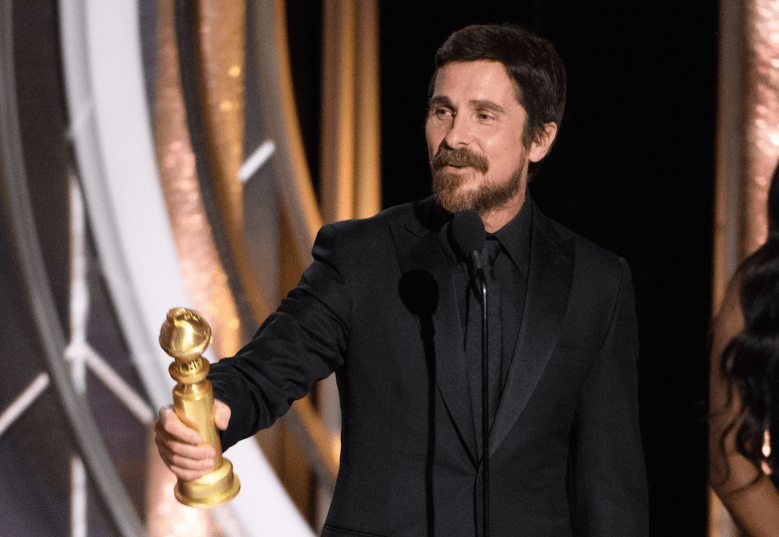 Christian Bale stole the 2019 Golden Globes when he accepted the award for Best Actor in a Motion Picture Musical or Comedy and referred to Satan as influencing his take on Dick Cheney in “Vice.” “Thank you to Satan for giving me inspiration on how to play this role,” the actor told the Globes audience, who promptly cheered and laughed at the jab. While Bale’s comments are proving divisive on social media, one group who absolutely approves of the comment is The Church of Satan.

“To us, Satan is a symbol of pride, liberty and individualism, and it serves as an external metaphorical projection of our highest personal potential,” the Church wrote on its social media pages. “As Mr. Bale’s own talent and skill won him the award, this is fitting. Hail Christian! Hail Satan!”

Church Of Satan Approves Of Actor Using Devil For Inspiration